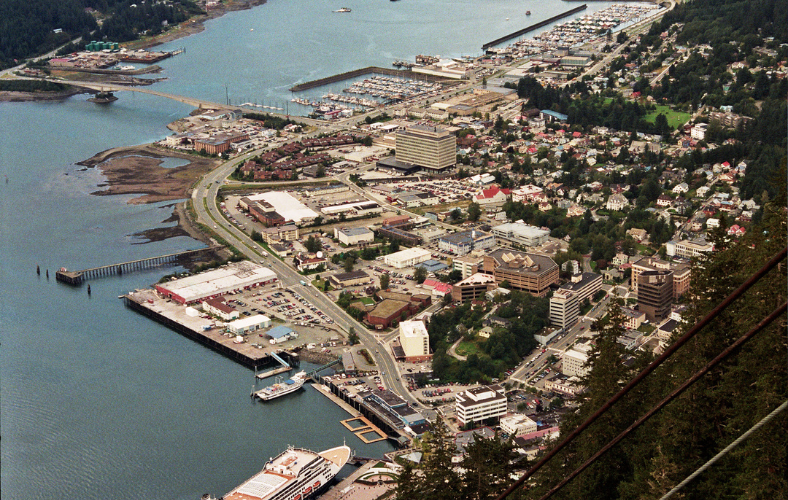 The November General Election is over, and results are finalized. What happened, and what does it mean for Alaska in the near-term?

If you had to choose one word to sum up the results, it’s “cooperation.” It appears Alaskans are eager for their elected officials to get things done, even if that means engaging in give-and-take. Think about it: most Alaskans walked into the voting booth and split their ballot among candidates from different political parties. The results speak for themselves: voters chose Democrat Mary Peltola for the U.S. House, moderate Republican Lisa Murkowski for the U.S. Senate, and more conservative Republican Mike Dunleavy for governor, who won an outright majority in the first round of ranked choice voting. Clearly, Alaskans are thinking more about policy than partisanship right now.

The results of the legislative races also indicate voters’ desire for moderation.

The Senate Majority was quick to act, announcing its organization the Friday after Thanksgiving. In a flashback to ten years ago, the Senate has formed a bipartisan collation and named Senator Gary Stevens of Kodiak as senate president. The new majority, which is comprised of eight Republicans and nine Democrats, is formidable. With 17 of the chamber’s 20 senators deciding to join, that means only three senators make up the entire minority. Of note, the minority is so small the majority is not obligated to give them any committee seats; that rule kicks in only for minorities of five or more members.

This means the senate will likely govern as a moderate body for the immediate future. Legislation with an extreme partisan bent is unlikely to pass, so expect to see more middle-of-the-road issues take center stage.

On the other side of the capitol building, the House of Representatives remains unorganized. With another almost even split between Republicans and Democrats, it’s entirely possible the House won’t organize until after the legislative session starts on January 17. House members’ texts and phones are almost certainly blowing up right now with the back-and-forth negotiations (some would say horse trading) that goes on out of public view. Suffice to say many philosophical differences must be worked out among the factions, and no outcome is certain. This could be a rocky road, so stay tuned.

Dunleavy is the big winner

On the executive side, Governor Dunleavy now claims the distinction of being the first Republican governor in Alaska to win reelection in 40 years, and the first ever since Tony Knowles was reelected in 1998. Adding to his bragging rights is the fact that Dunleavy earned more than 50% of the vote outright in the first round, avoiding the need to redistribute votes from other candidates. This is important on its own, but even more so given that Dunleavy faced a serious recall effort in 2019. Clearly, Alaskan voters believe he course-corrected and trust him to lead the state for four more years. We expect to see more cooperation between the Governor’s Office and the legislature now that election year politics are over, and the governor has proved his standing with voters.

What’s on the docket? Per the usual, Alaska still needs to develop a longer-term fiscal plan and settle thorny issues like the Permanent Fund. Whether those challenges can be overcome remain to be seen. 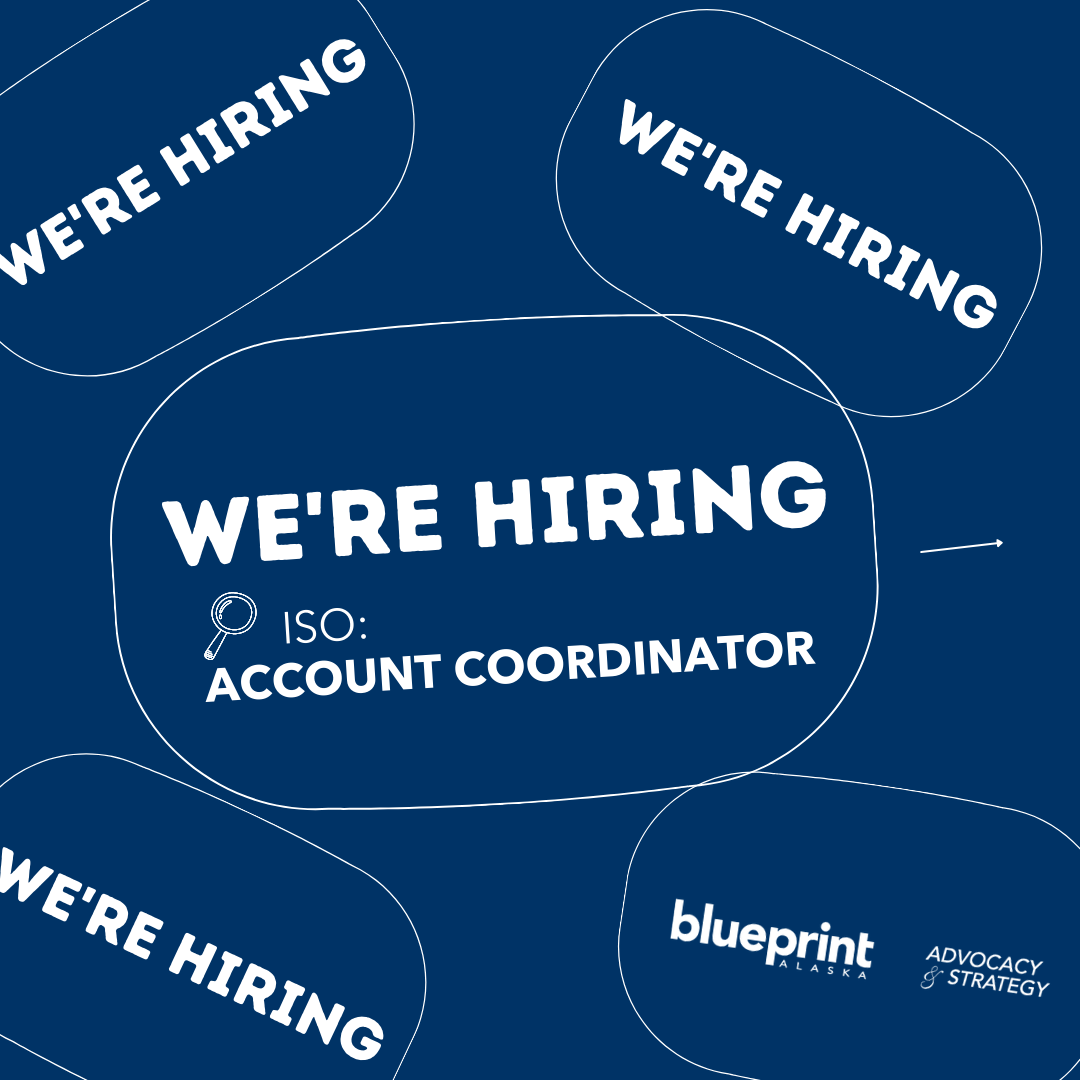 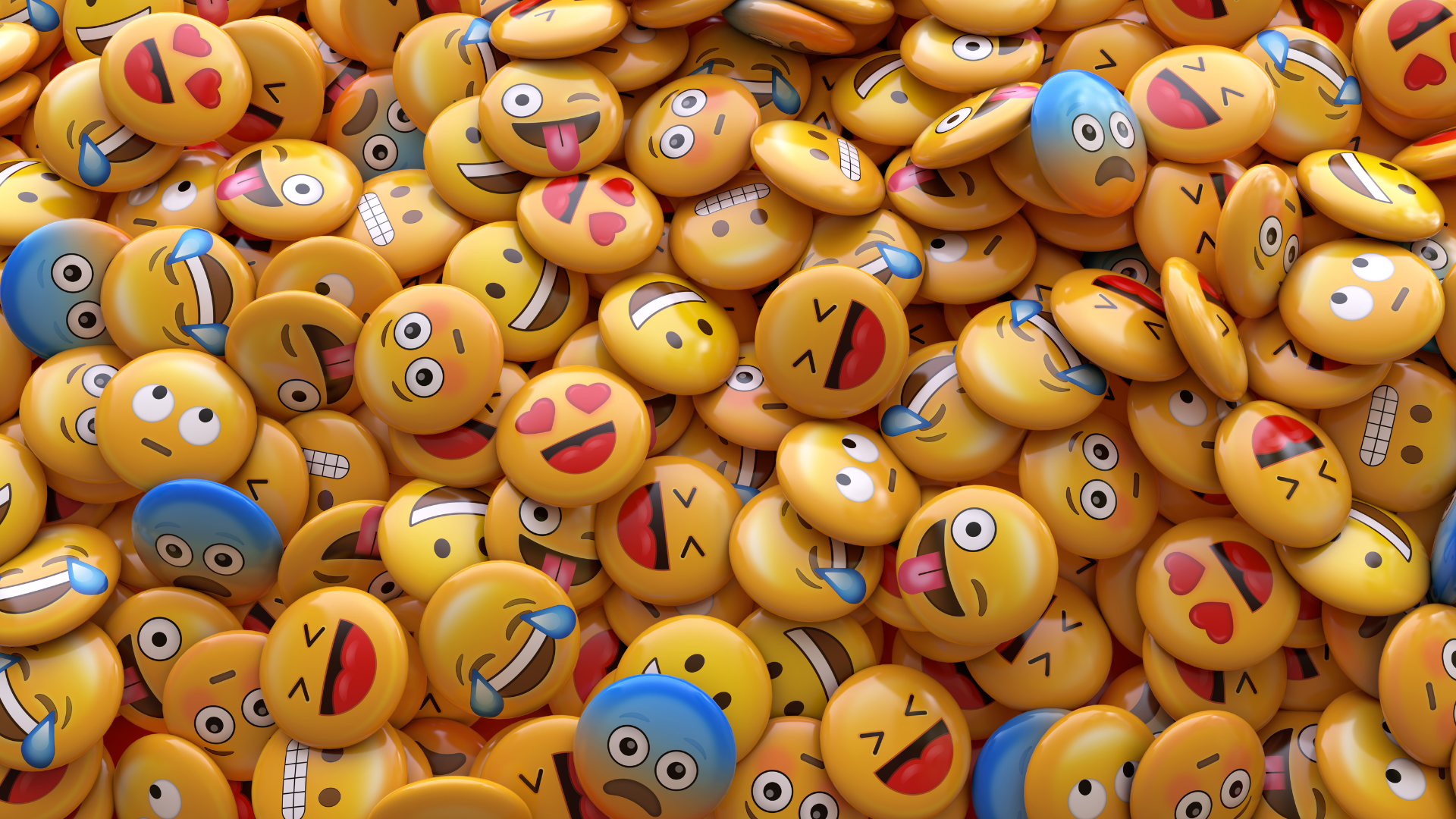 Emojis are not exempt from the generational divide

The November General Election is over, and results are finalized. What happened, and what does it mean for Alaska in the near-term?