Do emojis belong in the workplace? 🤷‍♀️ 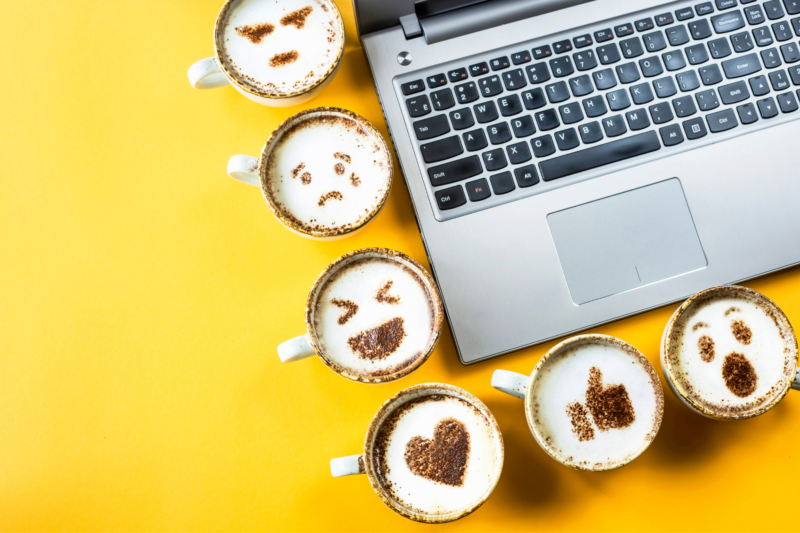 In a word: yes! A new global survey reveals emojis, those brightly colored, whimsical mainstays of text messages, are now widely viewed as a normal part of everyday communication, even in business.

Among the survey’s highlights:

So, the next time you want to respond to a coworker with a thumbs up emoji instead of typing “OK,” do it. You might make yourself more relatable in the process. 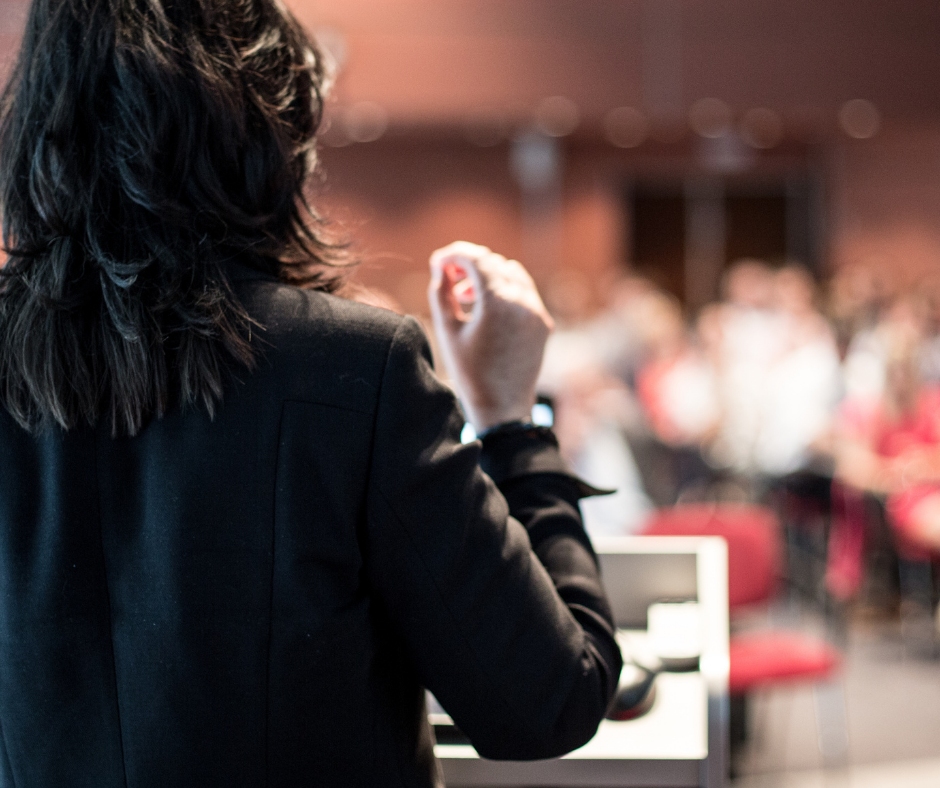 What does the “APR” after your name mean?

APR stands for “accredited in public relations” and is a professional designation that shows a public relations practitioner has undertaken advanced training, including peer review and a rigorous exam. 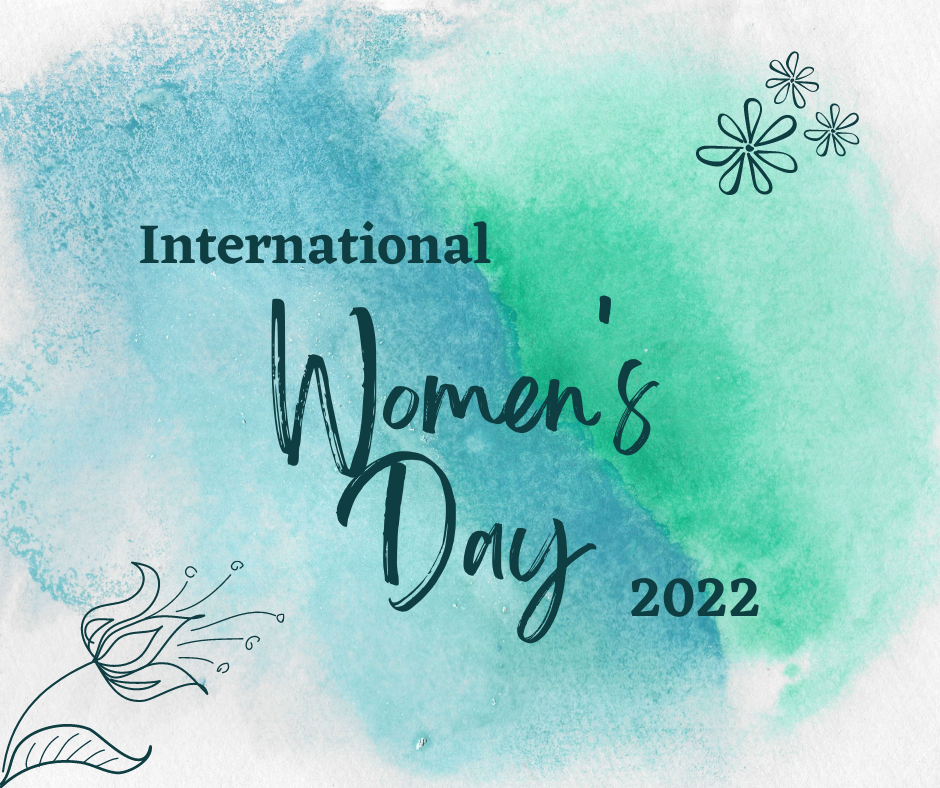 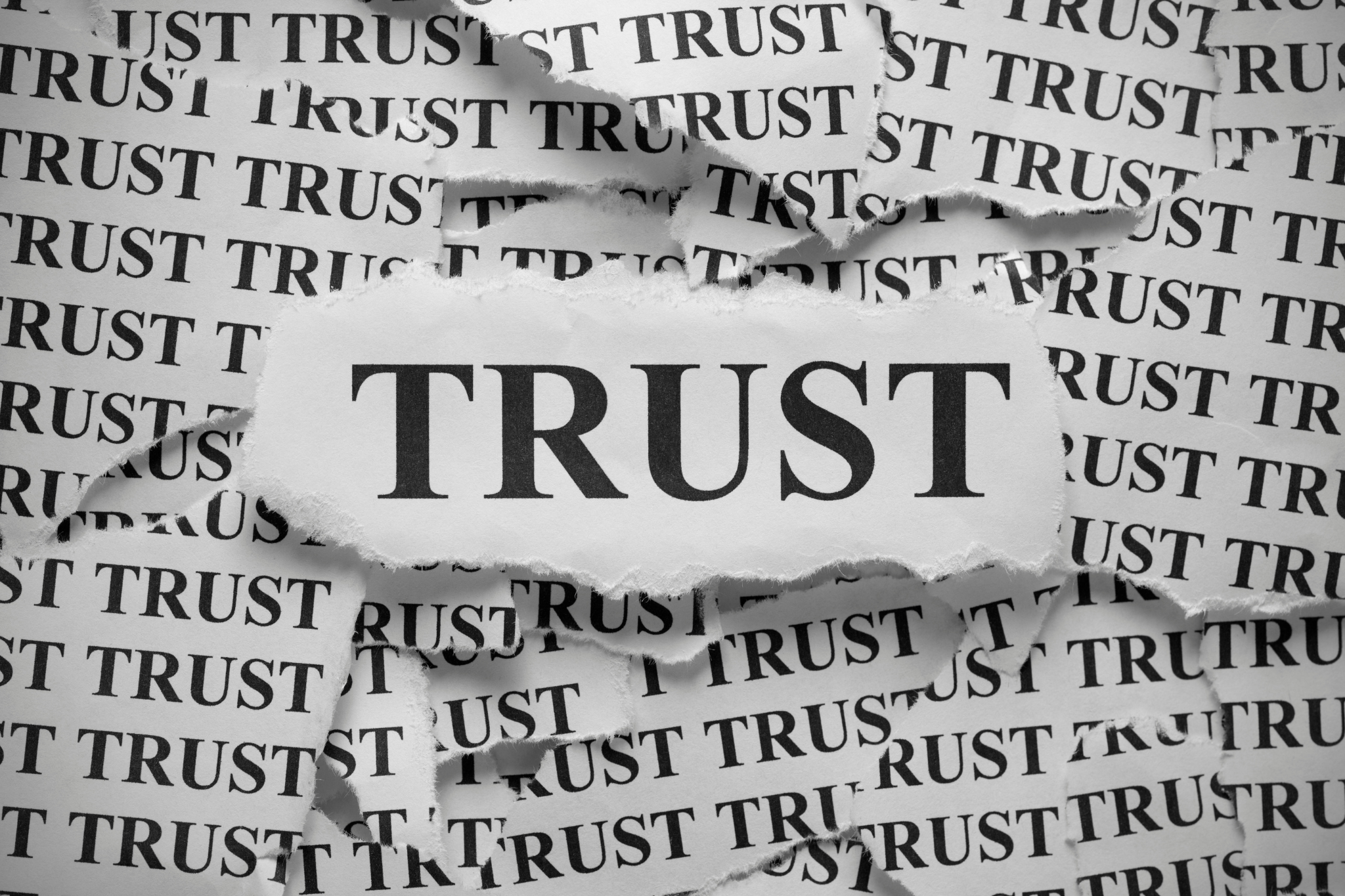 Do your employees trust you as an information source? A global survey says yes.

Bottom line, they trust you, and they want to hear from you.