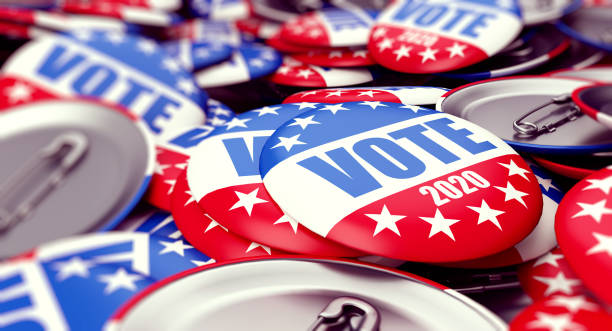 2020 was a big year for Blueprint Alaska, and an even bigger year for our two newest employees, Cassi and Tony. They were thrown straight into the chaos of campaign life, playing key roles in three of the major campaigns Blueprint worked on this year. Here are three key takeaways gleaned from their first statewide election experience.

Your network is key: “I never would have imagined that a connection I made with a nonprofit from a previous job would come in handy during a campaign about state oil taxes,” said Cassi Campbell, senior account executive. Tony Spiroski, junior account executive, described this takeaway as providing the most ‘net worth.’ “You quickly learn the value of your contacts,” said Spiroski. “Whether they’re providing personal support after a long work day or saying yes to a funding request, relationships matter.” Flipping open that ‘Rolodex’ was key.

Trust the process- When we were deep in the thick of it, it was sometimes hard to see the big picture from outside our bubble. Although our largest campaign was a huge success, there were times where we found ourselves questioning if we were doing enough. Successful campaigns are made up of smart, savvy people who know what they’re doing. Trust the data, trust the team around you, and work the plan you’ve developed together. More than likely, victory will follow. 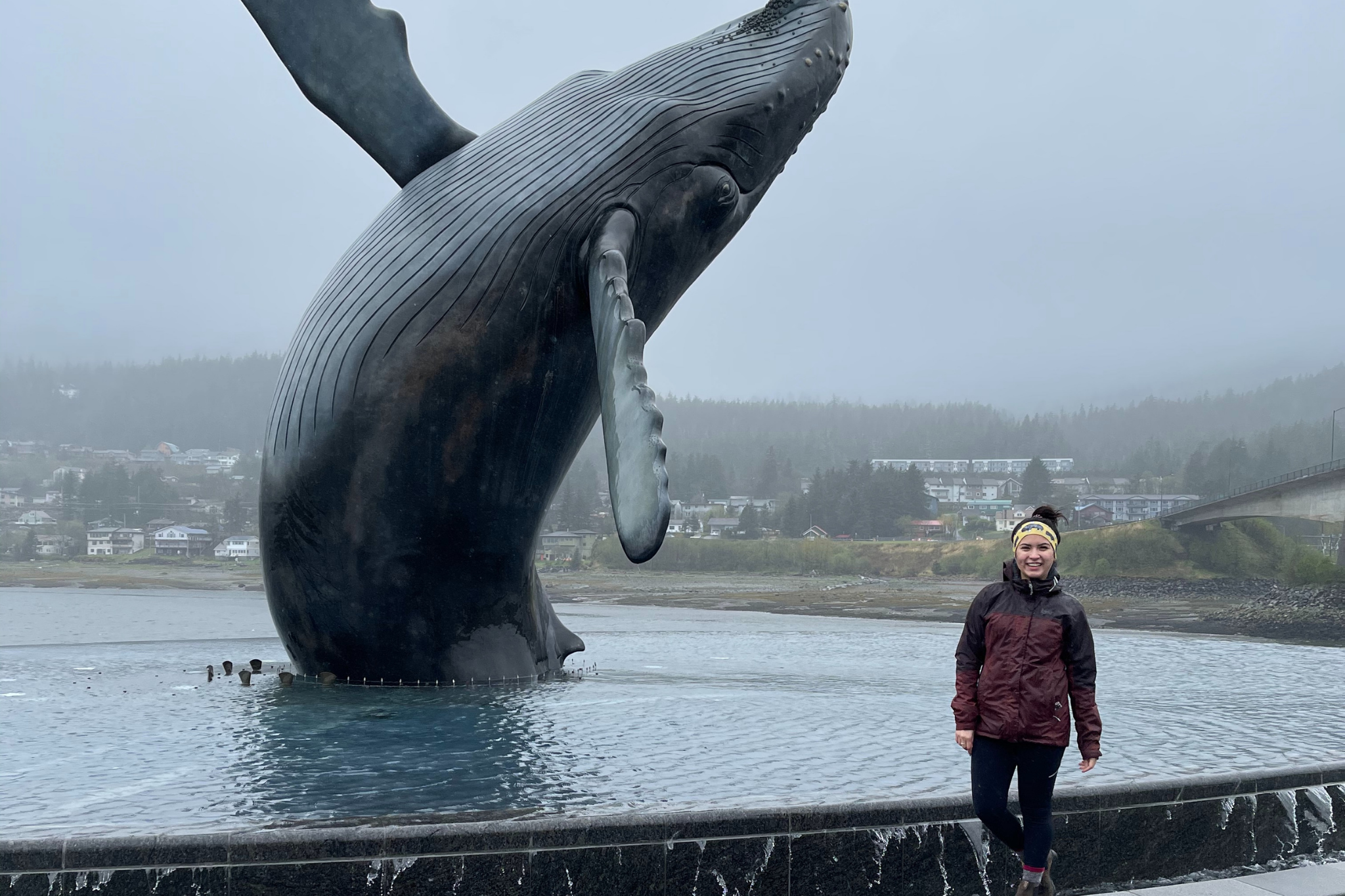 Heading to Juneau? Here are some tips.

With the 2022 legislative session underway, here are some tips to navigate Juneau if you’re working there for the session or just casually visiting the state’s capital. 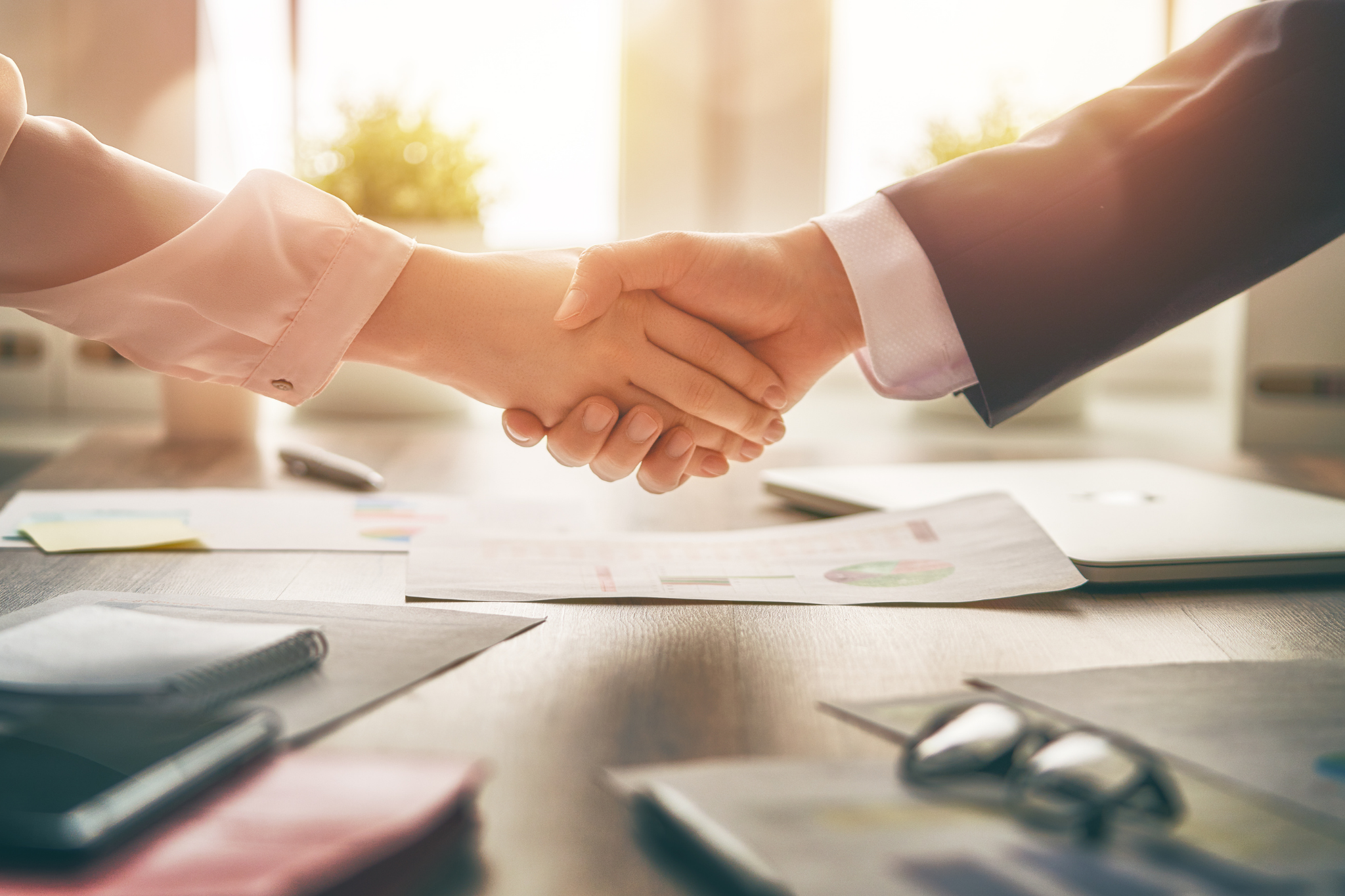 Educator and expert: How the best lobbyists serve the public good

In terms of popularity, lobbyists rank right up there with journalists, attorneys, and politicians. The word “lobbying” itself is sometimes even used to describe unsavory, self-serving behavior. Like all stereotypes, however, this one is simplistic and lazy. Sure, unethical and selfish lobbyists exist, just like biased media and corrupt politicians do. But overall, lobbyists can serve an important role in our government, especially in Alaska where the state’s capital is inaccessible to so many citizens. How can this be true? Here are two key roles lobbyists play. 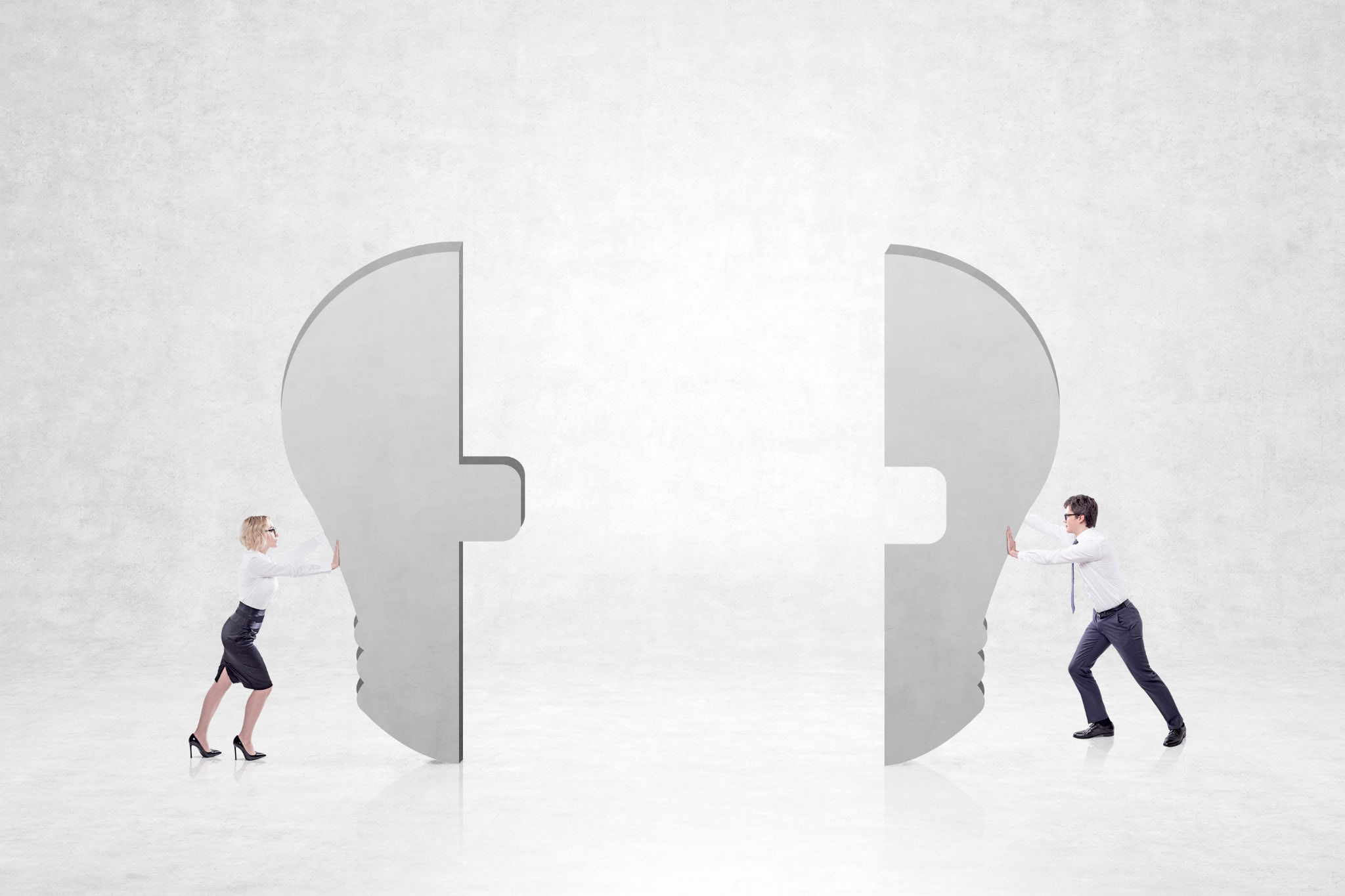 Anyone watching the Anchorage Assembly meetings lately has seen firsthand how civil discourse has gone out the window. While public officials have always been subjected to angry constituents, historically Assembly meetings didn’t degrade into a yelling match, complete with name-calling and slurs.