What Bernie’s mittens can teach us about newsjacking 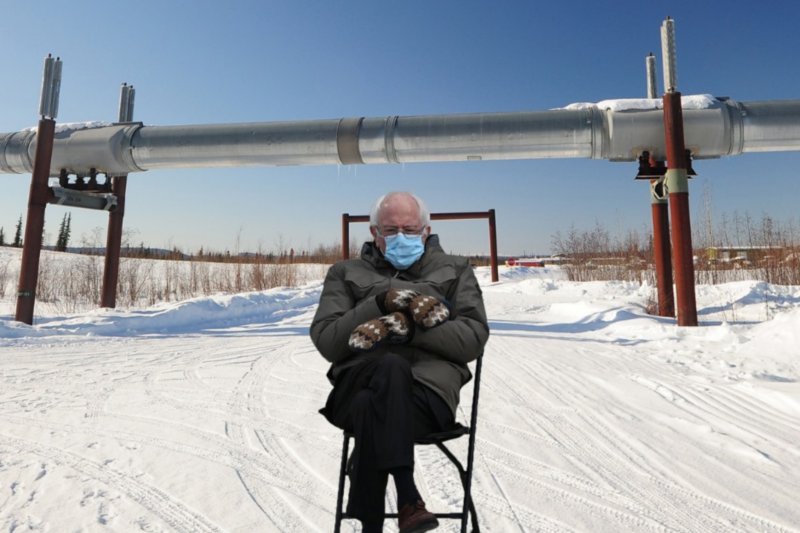 Last month, an image became impossible to miss on social media: Senator Bernie Sanders, sitting uncomfortably outside in a chair at the presidential inauguration, bundled up and wearing homemade, knitted mittens. The image went viral on its own, but it wasn’t until the image was newsjacked that it really took off.

What is newsjacking? Simply put, it is the art and science of injecting your ideas into a breaking news story so your ideas get noticed. In other words, newsjacking is hitching your wagon to a news story and getting attention for it.

In the case of Bernie and his mittens, countless savvy organizations and brands jumped at the chance to highlight their goods and services. In Alaska, his image was spotted (via photoshop, to be clear) hitching a ride on an Iditarod musher’s sled, sitting in front of the Trans Alaska Pipeline, watching the bears in Katmai National Park and Preserve, and sitting under the famous whale bone arch in Utqiagvik.

Newsjacking is a fun way to garner publicity, but it must be done carefully; brands must ask themselves whether the viral image or meme will resonate with their intended audience, and whether the promise of publicity is worth the risk if the trend takes a negative turn. Above all, effective newsjacking requires speed; time waits for no one, and this is particularly true of viral Internet trends. The Bernie/mittens meme phenomenon was over and done within roughly 48 hours, though opportunities to purchase souvenirs featuring his image remain.

Should you be newsjacking? It’s not for everyone, but can provide incredible opportunities to engage with clients/customers in a funny, authentic way. Weigh the pros and cons of getting involved with the viral story’s spread around the globe, and make your decision accordingly. 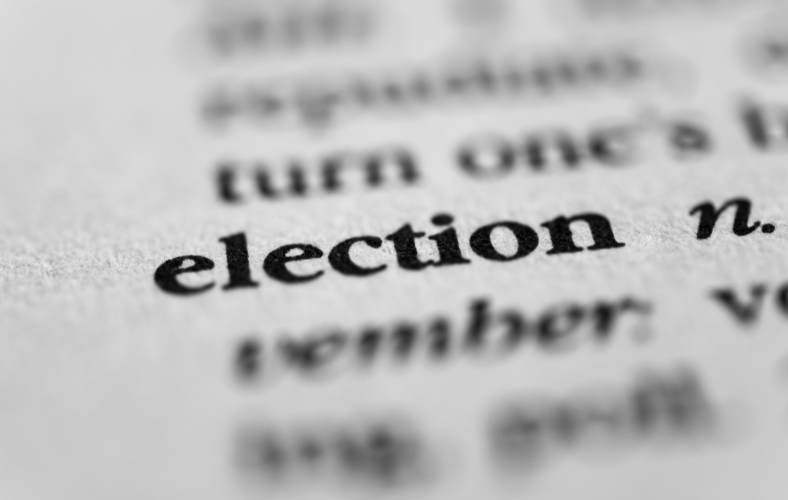 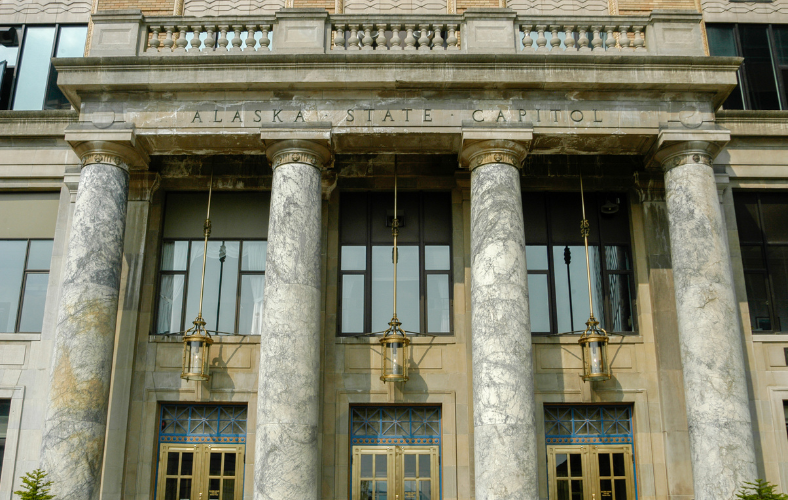 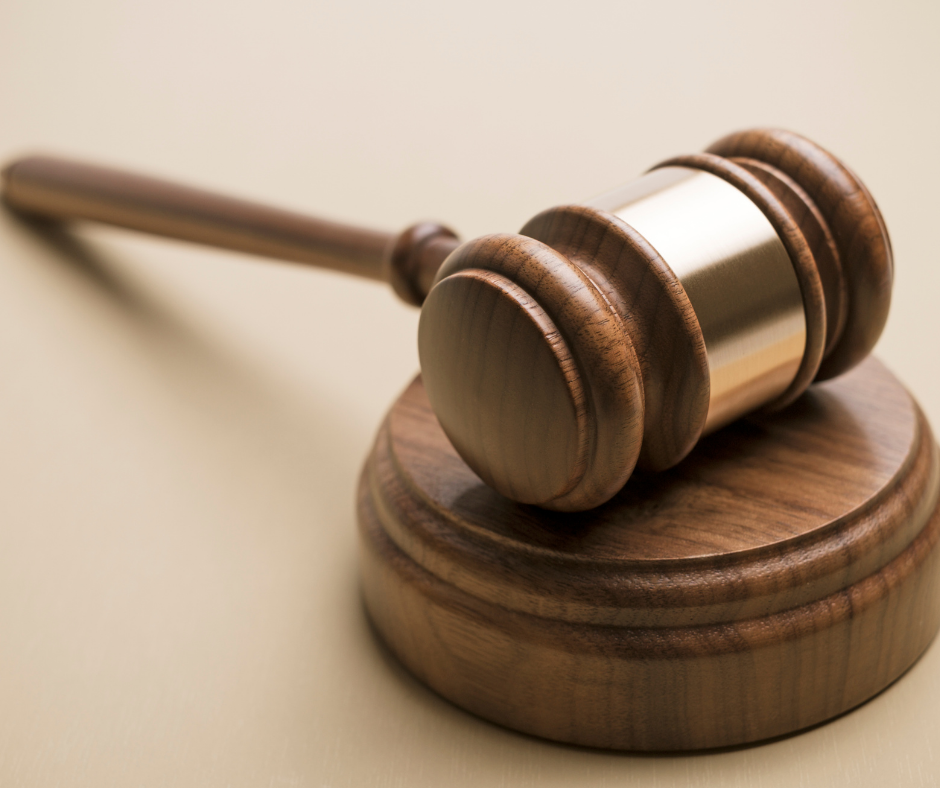