What's your favorite part of working at Blueprint Alaska?

The work we do is important and exciting. I love being brought into projects with potential to change the state early on when ideas are being explored and strategies developed. The opportunity to participate in meetings where those conversations are taking place and being part of the decision-making is a privilege. We are so fortunate to work with a diverse range of clients, from the state’s largest industries to smaller mom-and-pop operations. Regardless of a client’s size, we take their communications needs seriously and absolutely thrive on delivering good results.

We also enjoy an awesome culture that rewards hard work while still having fun. A day does not go by without someone laughing loud enough to be heard down the hall.

What do you enjoy doing outside of work?

What is this “outside of work” thing you speak of? In all seriousness, with three kids in the house, most of my non-work time is focused on their activities: sports, social events, church, and all the things kids do. I don’t get to do it as much as I used to, but I love to cross-country ski in the winter and hike in the summer. And anyone who follows me on social media knows I am a vocal University of Oregon fan, so I enjoy following their sports teams’ efforts. Go Ducks!

Which project was most satisfying to work on?

It’s hard to pick just one, but probably the 2014 statewide ballot measure that sought to repeal Senate Bill 21, the state’s oil tax law. I worked directly for the industry at the time, and it was extremely challenging to present logical arguments in the face of emotional ones. We started that campaign completely underwater and ended up prevailing by five percentage points on election day a year later. So many talented people worked on that campaign, and I learned a lot from them.

How did you end up working in public affairs?

It was a circuitous route, but I’m so glad I ended up here. It was after taking the job to work for Mayor Dan that I realized how much traditional PR overlaps with government and public affairs. In my opinion, no one in Alaska was bringing both disciplines to the table, or at least no one was marketing themselves that way. My business partner convinced me to give it a go, and, four years later, we’re busier than ever. I will say that once you gain the behind-the-scenes access to information that public affairs provides, it’s hard to imagine not having that access. The rush is addicting, even during the inevitable lows. I feel so fortunate to have found a profession I absolutely love.

Sarah is the president of Blueprint Alaska, a local advocacy and strategic communication agency. Now in its fourth year, Sarah founded Blueprint because she was confident a market existed for a firm offering both public affairs and public relations expertise. She turned out to be spot on, with a roster of clients that reads like the “who’s who” in Alaska business.

Prior to starting Blueprint Alaska, Sarah worked as the external affairs manager at the Alaska Oil and Gas Association (AOGA) for six years. Prior to AOGA, Sarah served as communications director for Anchorage Mayor Dan Sullivan.  Her first job after college was with KTUU-TV's Channel 2 News as a weekend producer. A graduate of Service High School, Sarah attended the University of Oregon, earning a bachelor's degree in history. She volunteers her time to many groups and organizations, including the Armed Services YMCA, the Alaska Chamber, the Public Relations Society of America's Alaska Chapter (PRSA), and others. Sarah is accredited in public relations by PRSA, and was named “Communicator of the Year” in 2017. She is married to Jason Ward, with whom she has three children. You can often find Sarah cheering for her beloved Oregon Ducks. 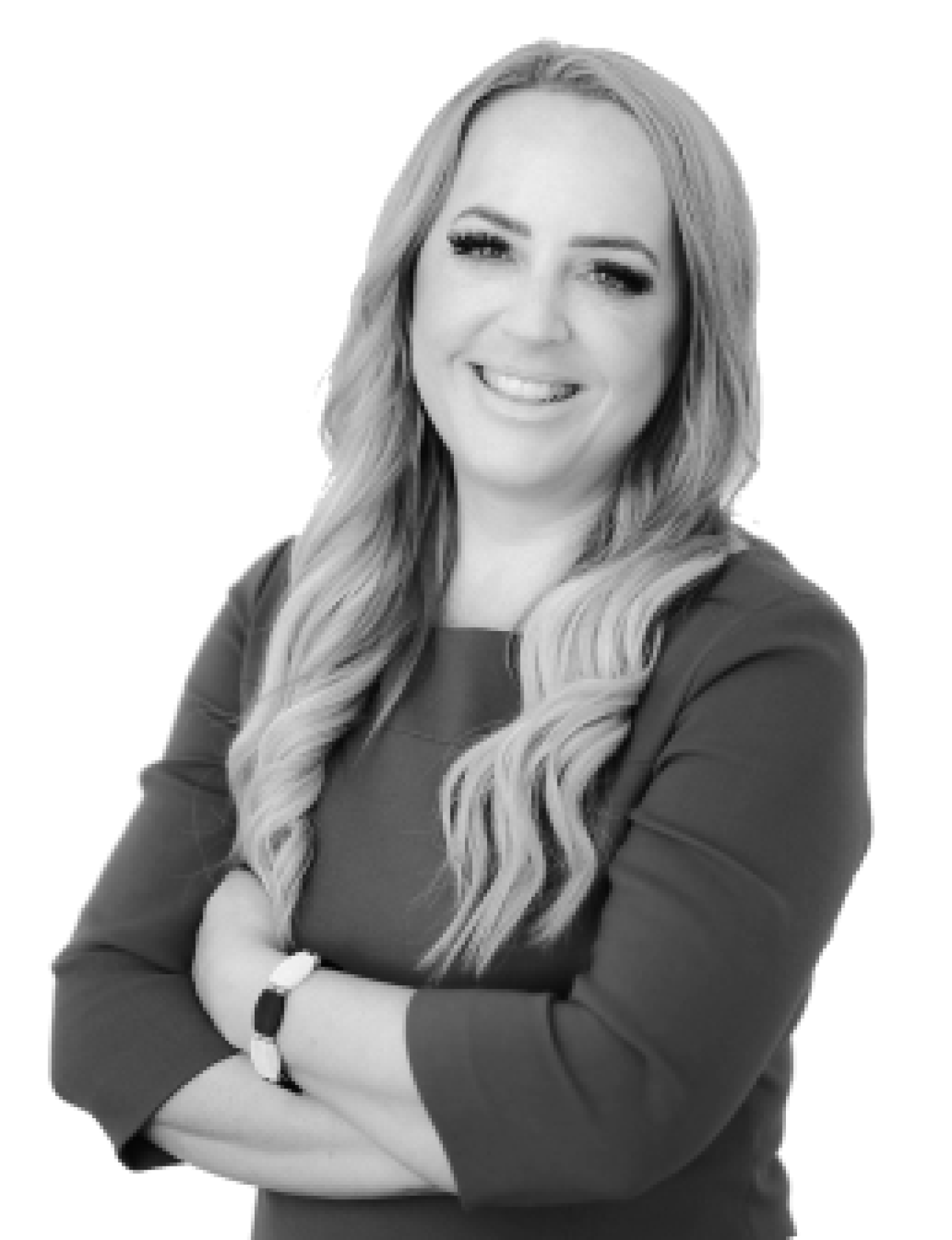